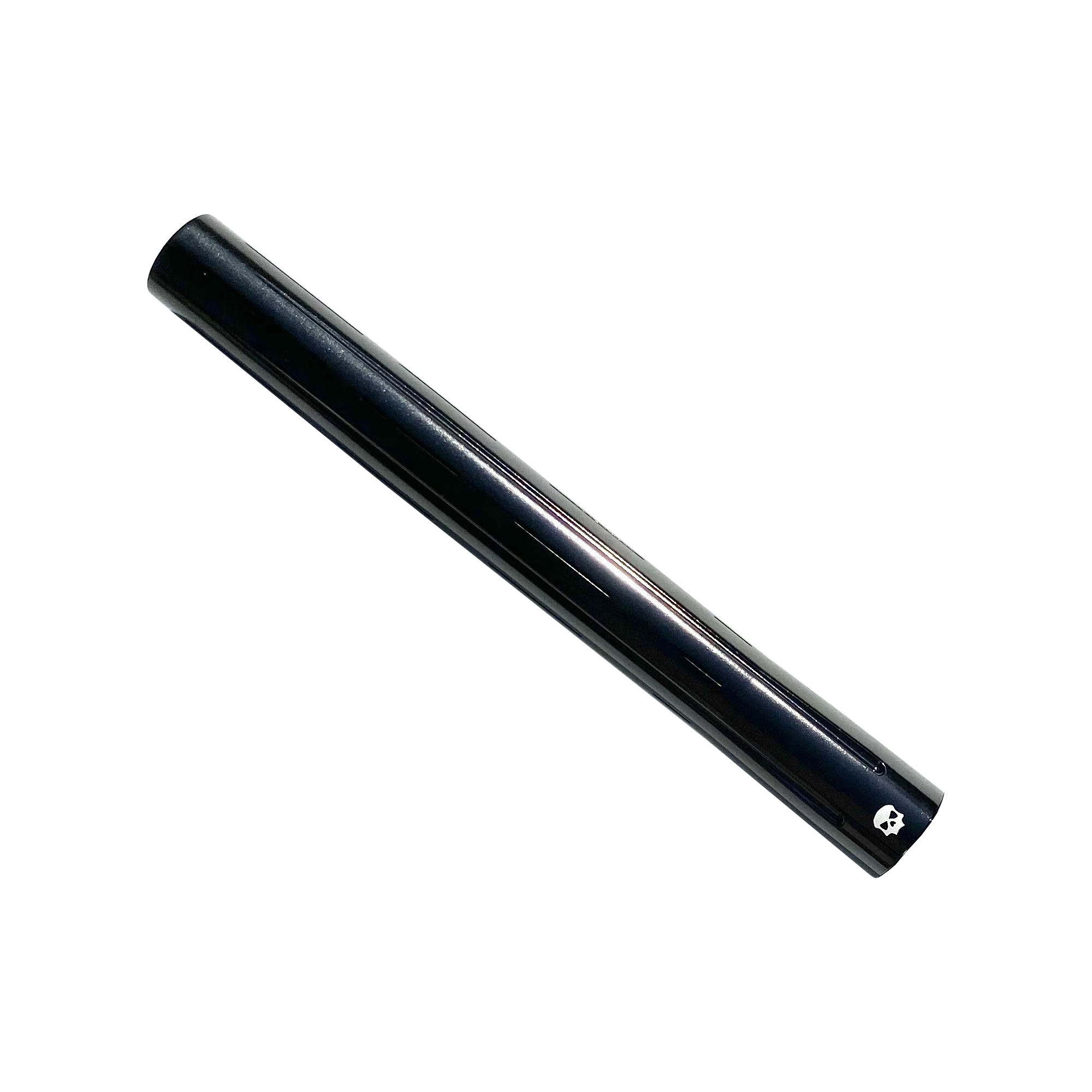 There has been a lot of talk about "PRO DNA" at Infamous Paintball™.    This barrel is a perfect example of our PRO DNA in action.

Pro Team Infamous asked for an aluminum barrel tip that met the  requirements of the skeleton squad.  Their wishlist was clear; The  barrel must be the best in class in the following categories: accuracy,  quietest sound signature, must work in all weather conditions, and  durable enough to withstand everything they put their equipment through.  This meant reimagining porting.

Silencio uses elongated slots instead of round holes. Barrels now can  have up to 114 individual porting holes. Each one has its own release  of air, its own sound. Silencio Linear Porting has 20 ports. Air is  given a larger path per port to escape, leading to a smoother exciting  airflow and less sound from turbulent air.

Every time the paintball passes a port there is an abrupt change in  the pressure release ahead of it. Each abrupt change in pressure causes  the ball to move slightly. Silencio™ drastically reduces the porting  holes and pressure changes. And since the slots are elongated, the  pressure drop is closer to a linear function. The ball exits the barrel  with less abrupt pressure changes and a smoother airflow, giving a  better ball on ball precision.

Silencio Linear Porting is less than 1/3 the width of standard  porting holes. That width was selected for a reason. Any time there is  water or paint on the barrel, it gets trapped in the porting and the  surface tension of the liquid holds it there and prevents it from  dripping into the barrel. The next shot creates a pressure wave that  blows out any trapped liquids. Fittingly, this barrel’s first tournament  was Dallas 2019.

The Silencio™ XL tip was not cobbled together from existing tech. It  was designed. It was engineered. Airflow analysis was performed on  models in a variety of situations. Thousands of simulated shots were  taken before the machine shop was even called. Only after that was  completed did field testing begin. Hours of real world testing further  refined the Silencio XL Tip, including the down pours at NXL Dallas  2019. We found that the barrel met or exceeded every requirement AND we  patented the hell out of it.

Silencio™ is a product of months of engineering designed to deliver peak performance. That is PRO DNA™. 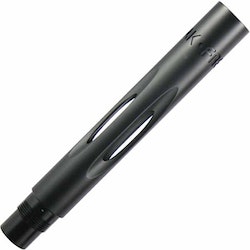 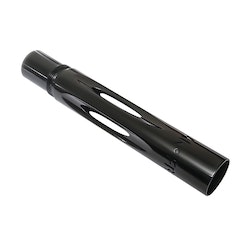 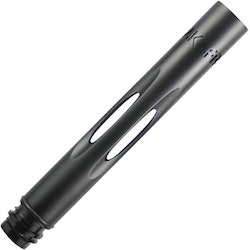 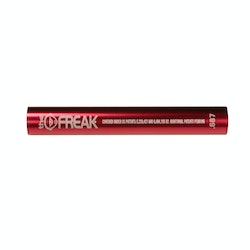 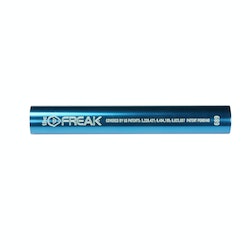 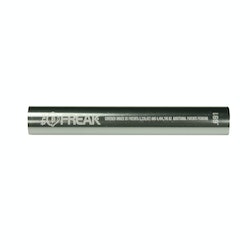 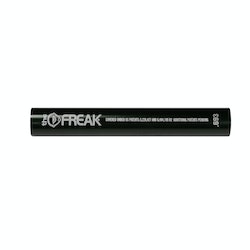 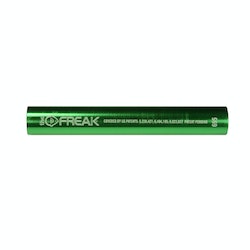